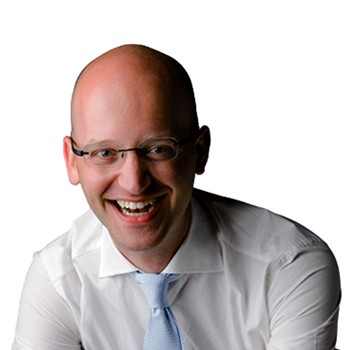 Alon holds a Master’s Degree in Economics with the specialization in Accounting from the University of Amsterdam. Alon is fluent in Dutch (native tongue) and English.

Alon is a director at Circumference FS (Netherlands) B.V (CFSN) the Amsterdam based operating company of the Circumference Group. CFSN provides directors, trustees, registered office and related services to a variety of entities.

Alon has significant international experience, having worked and lived in China, Australia, the USA as well as the Netherlands. During his career he has worked on international tax structures, compliance, insurance and financing transactions. Alon has also been the treasurer of various non-profit organizations in the Netherlands.

Alon was approved by the Dutch Central Bank as a director of a trust company in 2019 and as of May 2020, he was appointed a director at CFSN in the Netherlands.