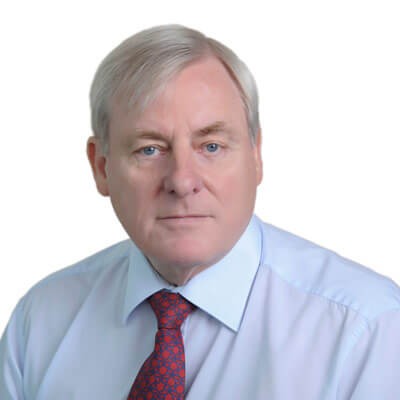 He left Scotland in 1977 and spent the next 10 years working initially for Ernst & Young in Iran and then as a Senior Manager in the Middle East for Deloittes. He specialised there in the audit of financial institutions and was a member of the team advising the Ruler of Abu Dhabi on his worldwide investments. 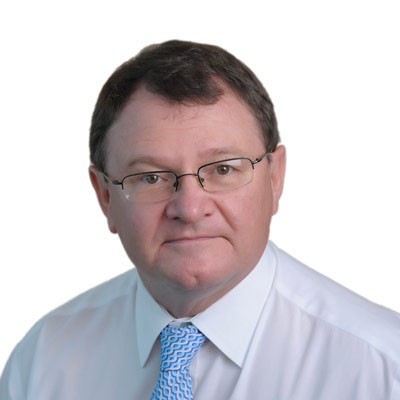 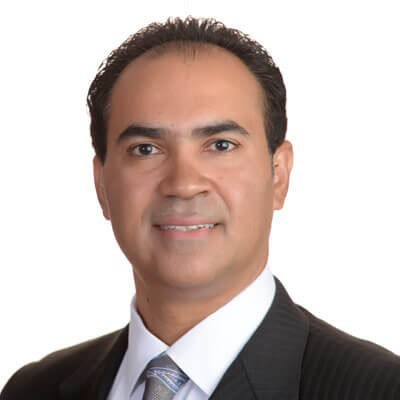 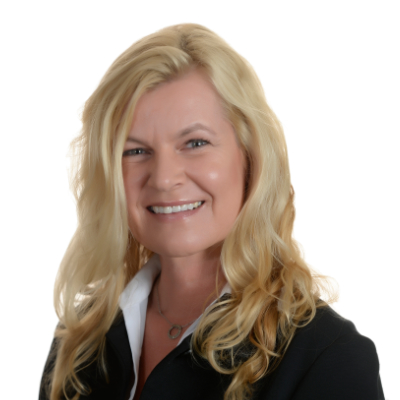 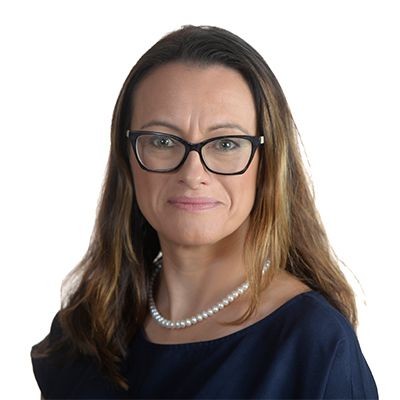 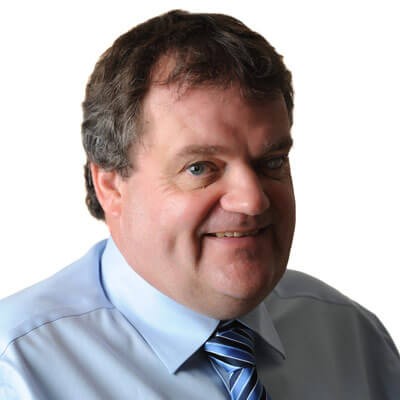 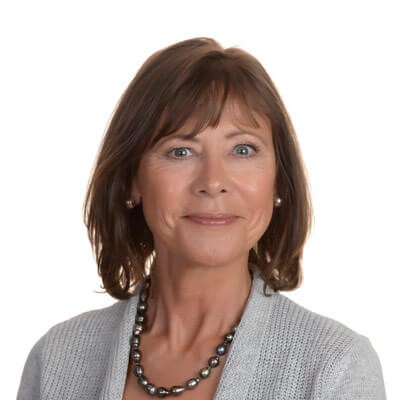 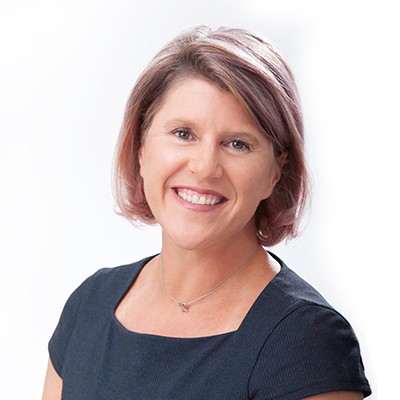 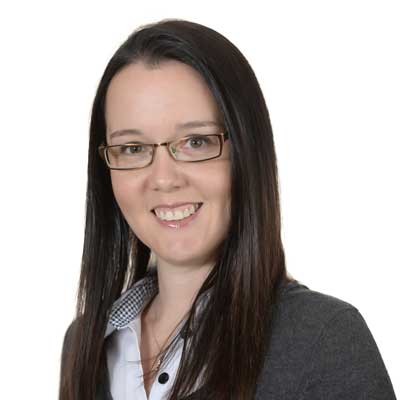 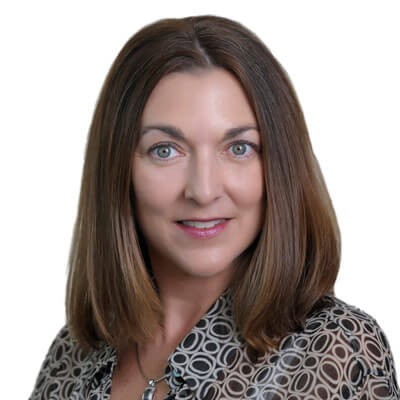 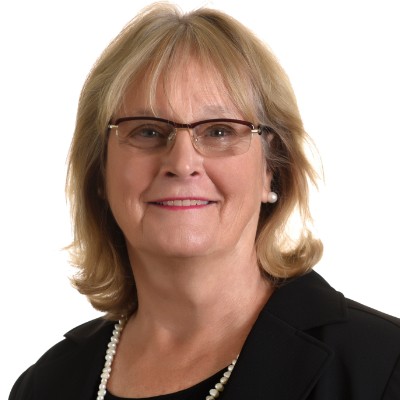 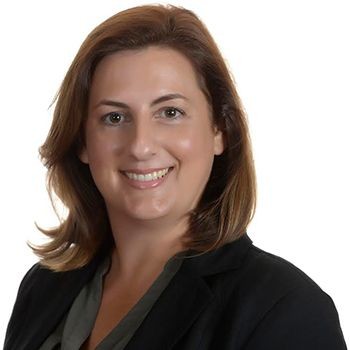 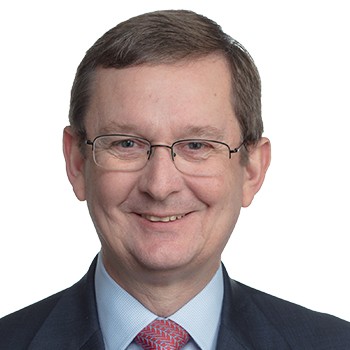 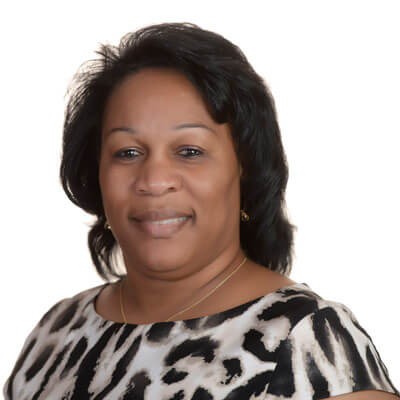 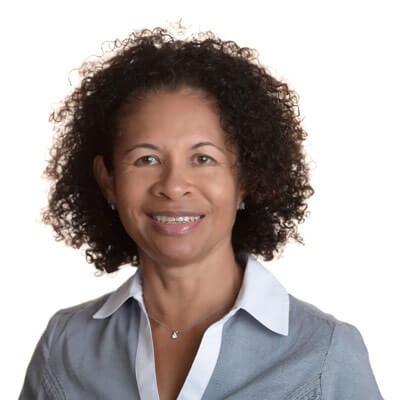